Types of Electric Cars: All the Types Explained 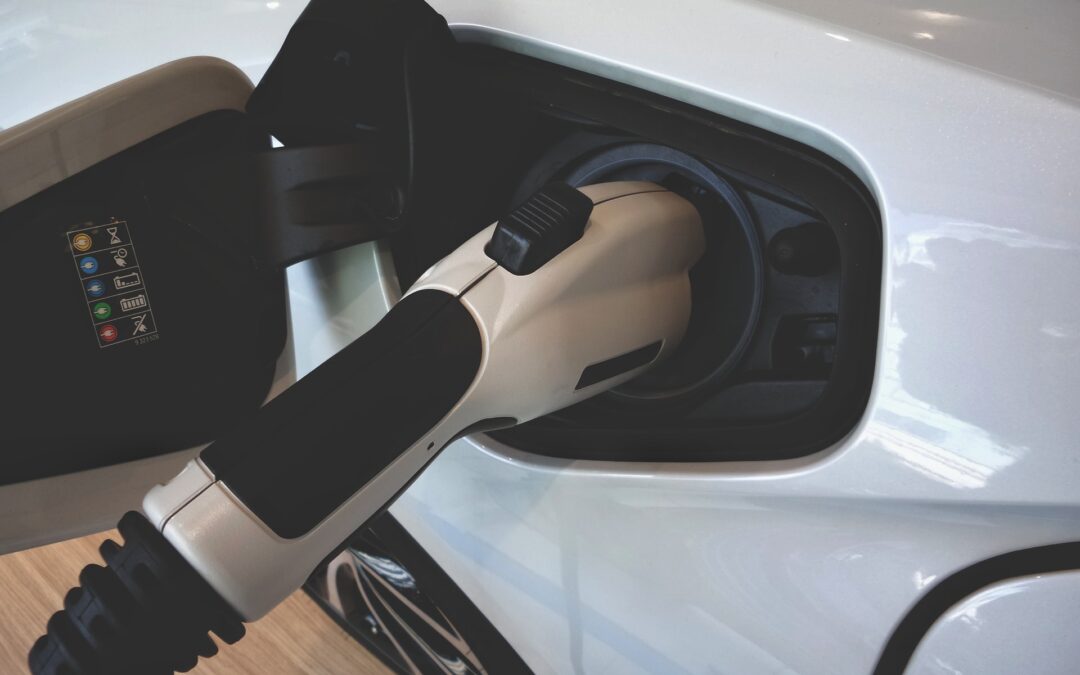 Types of Electric Cars: All the Types Explained

As technology improves, electric cars are becoming more popular across America and around the world. That’s a good thing; electric cars should be better for the environment over time, as they produce fewer fossil fuel emissions so they contribute less to global warming.

With these vehicles, the internal combustion engine does most of the work to propel the vehicle. However, the electric engine helps the primary engine, powers many auxiliary systems in the vehicle, and improves the vehicle’s gas mileage overall.

Notably, hybrid electric cars don’t plug in and recharge from the electric grid. Instead, they recover electricity from the internal combustion engine and from braking the car. On the downside, most hybrid electric cars are pretty pricey, and they can’t rely on their electric motors for full power except when driving at low speeds.

Hybrid electric vehicles have a lot of important benefits and advantages that make them consumer favorites, including:

Plug-in hybrid electric vehicles or PHEVs are similar to the above electric vehicle type. But unlike their simpler counterparts, these cars can plug into the electric grid to recharge their electric batteries. As a result, they have larger vehicle batteries that don’t always need the assistance of an internal combustion engine to drive around.

In a way, these are closer to all-electric cars, but they have an extra gas-powered engine on top. This results in phenomenal gas mileage for many models. For example, plug-in electric cars like the Honda Clarity PHEV can travel between 30 and 50 miles on the electric battery’s capacity by itself. Some take this to the extreme; BMW’s i3 Rex hybrid vehicle can travel 126 miles on its electric battery before the internal combustion engine kicks in.

Thus, these cars are perfect choices for consumers who need extra driving range and who want to cut down on their gas emissions at the same time. However, these vehicles are more limited by the electric grid, similar to all-electric vehicles.

While some do have regenerative braking systems, so their electric motors regain electricity passively over time, most drivers use charging stations to fill up the electric battery as well. Combined with refilling the gas tank, PHEVs sometimes have some of the highest ongoing costs overall!

Plug-in hybrid electric vehicles have their own benefits, of course, such as:

Battery electric vehicles do not have internal combustion engines. Sometimes called all-electric vehicles, BEVs include the Tesla Model series of cars. They rely solely on stored electricity in battery units. They’re simple, oftentimes lightweight, and don’t use gas whatsoever, freeing you from trips to the gas pump.

The downside, of course, is that these vehicles do require you to recharge them quite frequently. There are different charging stations and methods to use. Tesla Superchargers, for example, can recharge most vehicle batteries in a matter of minutes from zero power to full power. Home chargers usually take several hours to fill up your battery from nothing to full, however.

On the plus side, battery electric vehicles are arguably the best for the environment overall since they don’t emit any fossil fuels. They’re also fairly fast and maneuverable. Note that these battery-powered vehicles can be expensive to buy, and their batteries eventually need to be replaced, necessitating extra maintenance work every few years at a minimum.

The benefits of battery electric vehicles are numerous and improving all the time. They include advantages like:

Overall, each type of electric vehicle has its positives and downsides. Drivers should consider these elements carefully before deciding whether to buy an electric vehicle or determining which type is best for their unique needs. But electric vehicles — including electric trucks — are becoming more valuable each year.

Electric vehicles are becoming more popular each year — that’s why Advantage Rent-a-Car now offers electric vehicles as part of our rental fleet. Whether you need an all-electric vehicle or a hybrid electric car, Advantage can get you in the right car for your needs in no time. Plus, we have lots of convenient rental locations throughout the country. Contact us today for more information!